I was at an upscale whiskey lounge one evening with my gal pal Samantha (not her real name), celebrating her recent interview at the Starbucks corporate office. Sure it was an interview, not a job offer (yet), but in this brutal job market, you celebrate every victory, even small ones. 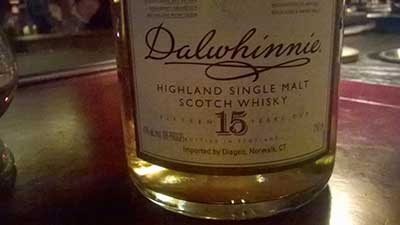 After studying floor-to-ceiling beverage options, flipping through the whiskey bible and consulting with the bartender, we settled on a fine choice: A shot of Dalwhinnie single malt scotch, followed by another. Diageo’s 15-year-old was a definite crowd-pleaser, with its smoothness, aroma and lingering flavors of honey and peach. It’s no wonder it won a gold medal at the 2015 San Francisco Spirits Competition. A perfect scotch to sip through tales of dating drama.

Sam’s relationship with her man had been pretty stormy lately. I asked if she had a Match or Tinder account yet. “Oh my god, dating SUCKS!”, she replied loud enough to raise eyebrows across the bar. “I still remember how awful the guys were before I met Jason (not his real name), which is why I’ve stuck with him. Seriously, I went on a lot of dates. A LOT! And, oh man, the stories I could tell you!” 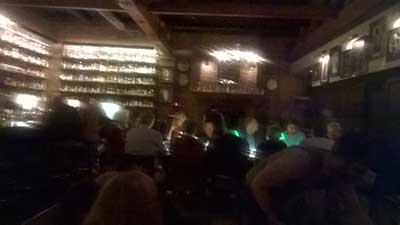 Sam moved from Some Itty Bitty Town, Washington to big sparkly Seattle for grad school. She made a few half-hearted attempts at exploring the city, but still felt awkward not knowing where anything was or anyone to show her around. Tom, who went to the same grad school, had seen Sam wandering around downtown alone a couple of times. Eager for a friend and grateful for his attention, Sam accepted Tom’s invitations to cafes, movie houses and bars – anyplace a couple of dirt-poor grad students could have a good time, for not a lot of money. Plus, Tom was not a bad-looking guy.

After another heavy makeout session at his studio apartment, they decided they wanted to take it to the next level. Sam, with her unusual Russian-European beauty, had been with plenty of men. Plenty. She had a healthy sexual appetite, and was up for just about anything. 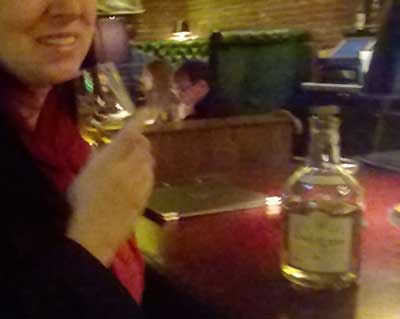 “Stick your finger in there,” Tom said, lying naked on top of the sheets with his back to Sam.

“You want me to stick my finger in…” Sam felt she couldn’t finish her sentence, even as she tried to not sound like some blushing naive bumpkin.

He had told her it felt so good, in ways he couldn’t even describe. There are so many nerves clustered in that little area that the pleasure centers are overwhelming, he explained. So not wanting to be a silly spoilsport, she continued to play along, moving her finger to the spot he directed her to. For all her impressive experience with men, she had never rubbed anyone’s prostate gland before. Now if she could only just find the damn thing.

Weird, she thought. What WAS that? Something floating…disturbing texture…she started to pull her finger out. Something dark and squishy was on it! Tom suddenly grabbed her hand and shoved her finger back in. Oh my God, she thought, was that feces?? “EW EW EW!”, her mind screamed even as she rubbed his prostate gland. Since his back was to her, Tom couldn’t see the shock and disgust flitting back and forth on Sam’s face that whole time.

After he had climaxed, Sam told Tom she needed to leave. Something on her research report she realized she had forgotten to add. Sam also decided she needed to get out more and make other friends, since she had no intention of hanging out with Tom ever again.